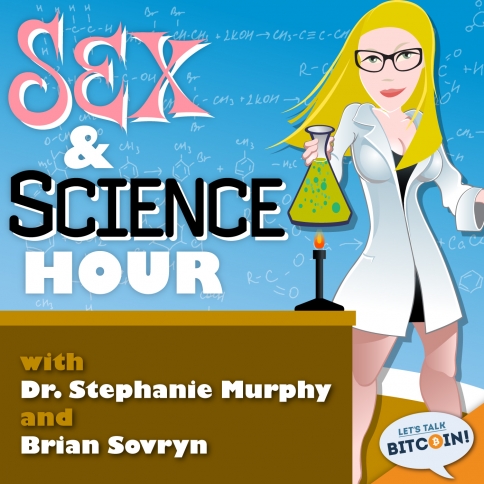 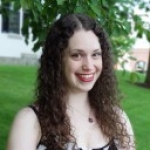 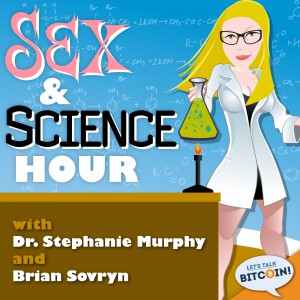 We not only survived a bunch of traveling, but also made it to Episode 10! After some brief chatting about our experiences on the road, we discuss how AirBnB, 9Flats, Uber, Lyft, and Sidecar are decentralizing short term housing and transportation... if only governments would get out of the way! Facebook wants to issue their own value token? Amazon says they’re not going to accept bitcoin, but will they just make their own coin instead? Lab-grown vaginas are now a reality for those who need them. We discuss some solid pointers on bitcoin evangelism. And squeaking in before the end of the show, bitcoin ATMs are being decentralized, empowering peer-to-peer trading.

Thanks to rolemusic for the awesome chiptunes heard in the show! (http://rolemusic.sawsquarenoise.com/)

Thanks for tuning in!