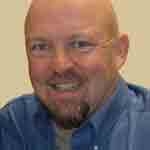 Shownotes for Episode 14 of Mad Money Machine: No Foolin’ 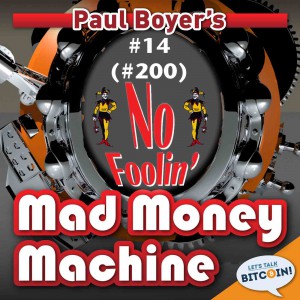 Produced and Edited by Paul Boyer

Music from musicalley.com and soundcloud.com. Alta Plaza by X-Ray Dogs. Money by Theory in Motion.  Runaway Train by Under Feather. Babbling of Fools by John Theilman and the Selves.

Also available on YouTube and iTunes: Here Comes the Fool by The Fixx. The Fool on the Hill by the Beatles. Fool (If You Think It's Over) by Chris Rea. Foolin' by Def Leppard. What a Fool Believes by The Doobie Brothers. Fool for You Anyway by Foreigner. Only a Fool Would Say That by Steely Dan. Won't Get Fooled Again by The Who.