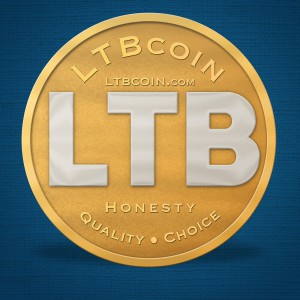 Thanks for listening to episode 94 of Let’s Talk Bitcoin!

Music for this episode was provided by Jared Rubens, Ross Mintzer and General Fuzz