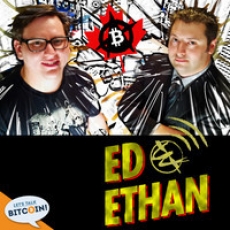 Subscribe to the Let’s Talk Bitcoin! Network Feed for free to automatically download new episodes of all LTB shows. This episode was recorded live on-the-air on KCAA AM 1050 serving Loma Linda, CA on April 23rd. To listen live to future episodes, tune into www.letstalkbitcoin.com/live from 7-8pm pacific time on Wednesdays. Shownotes for Episode 12 of the new Ed & Ethan’s Bitcoin Report 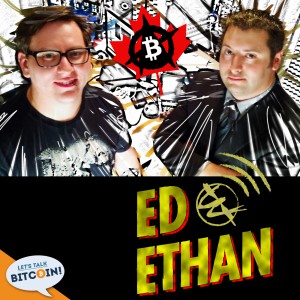