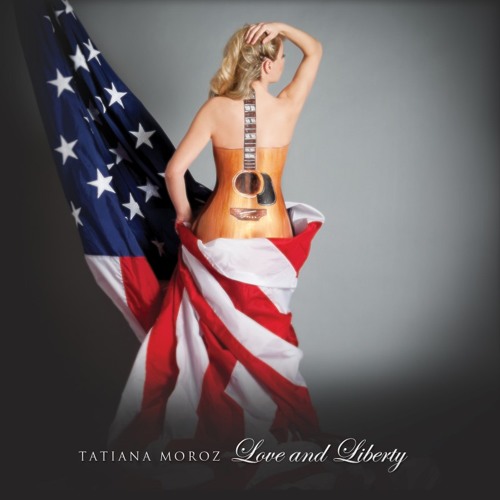 Every movement needs its culture, and Tatiana Moroz is at the forefront of the fledgling Bitcoin one. With a new song out imploring you to spend bitcoin whenever you pay, Andreas caught up with her at the Latin America Bitcoin Conference to talk cultural revolutions and revolutionary cultures. Then, Michael Goldstein is a founder of the Satoshi Nakamoto Institute to preserve and promote the history of ideas that led to Bitcoin. He and Stephanie talk Cypherpunks and Cryptocash, it’s a good one and remember - Cypherpunks write code. Later, Tis the season! Andreas, Stephanie and I talk Bitcoin charities and the gift of Bitcoin to loved ones, I talk about my personal layaway plan and stretching out your time horizons for fun and profit. You asked, here it is a Christmas segment! And finally, Josh Zerlan is an executive with Butterfly Labs - He sat down with Andreas to talk expectation management and exponential technologies, pre-orders and production. This is a long one, so lets get to it. Interviews with Josh Zerlan and Tatiana Moroz were produced by Andreas Antonopoulos Interview with Michael Goldstein was produced by Stephanie Murphy Holiday Cheer was produced and edited by Adam B. Levine, it featured Andreas Antonopoulos and Stephanie Murphy Music was provided by Jared Rubens and Calivin Henderson Questions or comments? Email [email protected] - Have a good one. General Support Addresses: Bitcoin: 1LTBShowv5nZ2fgZ4hWU7ieeDRNKSAxtov Litecoin: LZxkcspyUj3LnMjukTzcSSPkDvLu1uudZp