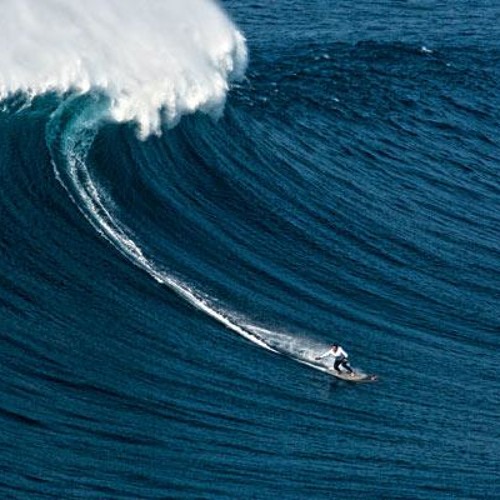 My name is Adam B. Levine, and you’re going to pawn your Bitcoins. Wait, what? John Light is the founder of new venture Pawncoin that allows you to get a payday loan for part of your Cryptocurrencies value. Stephanie and John talk through the idea at the Vegas event. Then, Bitcoin the currency or token is fundamentally different than Bitcoin the technology, or network. Stephanie, Andreas and I discuss the problems of widely available but anonymized data and what happens when genuinely no one person knows all the answers. Later, Alan Safahi is the CEO of ZipZap, a company that in a perfect world you’d never hear about because they blend seamlessly into the background. Andreas is at the Latin America conference talking pre-paid cards, remittance and the slow creep of progress in a regulated world. And finally, Rik Willard, the founder of MintCombine a worldwide incubator taking an interest in Bitcoin. He and Stephanie talk about the HTML to Bitcoin’s TCP/IP, how he got his first Bitcoin and riding the wave of cryptocurrency. I’m on vacation - Enjoy the show... Thanks for listening to episode 68 of Let’s Talk Bitcoin! Interviews with John Light and Rik Willard were produced by Stephanie Murphy Mistaken Identity was produced and edited by Adam B. Levine and featured Stephanie Murphy and Andreas Antonopoulos Interview with Alan Safahi was produced by Andreas Antonopoulos Music was provided by Jared Rubens @JaredRubens and Calvin Henderson Questions or comments? Email [email protected] - Have a good one. General Support Addresses: Bitcoin: 1LTBShowv5nZ2fgZ4hWU7ieeDRNKSAxtov Litecoin: LZxkcspyUj3LnMjukTzcSSPkDvLu1uudZp