E60 - Everything Old is New Again

Subscribe to Let’s Talk Bitcoin! for free to automatically download new episodes. Shownotes for Episode 60 - Everything Old is New Again When I say gift card you think plastic, but with smartphone app Gyft you can put away your wallet and cash in your bitcoin. I sat down with Gyft CEO Vinny Lingham to talk Giftcards as budgeting in the modern world, the allure of the bitcoin meal, and why spending bitcoin now gets you more bang for your giftcard buck. Then, 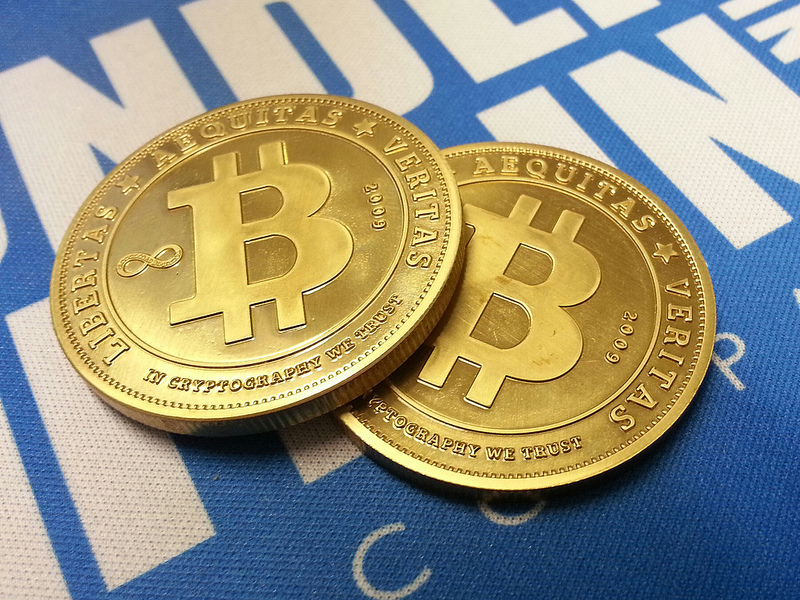 Coinlab can’t catch a break - Aside from the ongoing Mt.Gox drama, their first internally incubated project rolled over in less than six months with massive losses. Would the price of Bitcoin have changed the fate of this failure? Andreas and Stephanie join me to talk about it. We end todays show with an editorial from LTB Contributing Editor George Ettinger. His proposal, entitled Infinitely Divided we Stand is a question and a challenge - You can email him directly via [email protected] But first, Silk Road is Dead - Long Live Silk Road! Before the dust has settled, a new site claiming to be born from the ashes of the old has emerged, and a new Dread Pirate Roberts has been crowned. Is this the napster effect or a honey pot? Is a “New Silk Road” better than an old Black Market Reloaded? And what’s in a name anyway? Episode 60 Tip Address Bitcoin: General Support Addresses: Bitcoin: 1LTBShowv5nZ2fgZ4hWU7ieeDRNKSAxtov Litecoin: LZxkcspyUj3LnMjukTzcSSPkDvLu1uudZp

Let's Talk Bitcoin filmed Jeffrey Tucker's Crypto Currency Conference in Atlanta, Georgia on October 5th, 2013. View the Keynote and first speaker panel for free, pay with Bitcoin to access the next 3.5hrs of talks and panels.