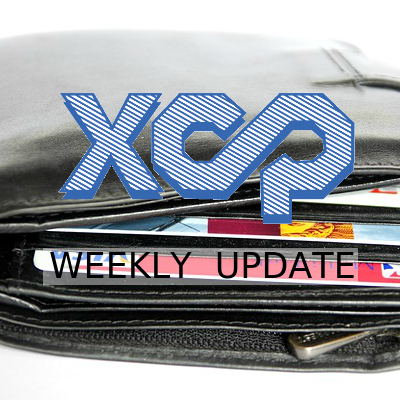 Robert Ross is a Counterparty Foundation Community Director and the Director of FoldingCoin Inc. Each week Robert and various guests will bring you the news of what has been going on in the Counterparty communities and also touching base on the other Bitcoin 2.0 communities. You can find a complete breakdown of everything discussed on this show by going to this XCPassets.org news blog or read the notes below.

I am happy to announce the ability for paid sponsorship’s. I accept any Counterparty Token that is on CoinMarketCap.com in addition to TOPFOLDER tokens, please click below

Thank you to Koji Higashi for discussing the IndieSquare mobile counterwallet

Please contact me [email protected] with any Counterparty projects you are working on with suggestions to feature them on the show. Or contact me if you would like assistance or advice on how you can create your project on the Counterparty platform. I may not be able to answer your question or help your project, but I will do my best to find the person who can.

If you are an independent artist and would like to hear your song on this show, please email me at [email protected] and we can arrange something. Thank you to Cyrus Youngman and the Kingfishers for the audio segways.

Thank you to Zhou Tonged for the ending song "Price Down, Pick Up!" a bitcoin remix of "Turn Down for What" by DJ Snake and Lil Jon. You can check out their YouTube channel for tons of songs about Bitcoin each having thousands of views.

Please join in the discussions on the forums at letstalkbitcoin.com and counterpartytalk.org

All tips and donations for this podcast will be used to better the FoldingCoin Inc project.

This show is not intended for investment advice.

Asset of the Week:

Project of the Week: