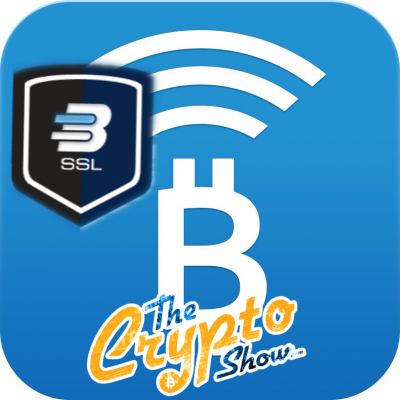 The Crypto Show: Will Pangman of AirBitz and John Casseretto of Blackcert

Will Pangman of AirBitz talks about the new buy and sell feature on the AirBitz wallet, as well as some other new features coming soon.

Then we talk we talk with John Casseretto of Blackcert.com, a John McAfee company at Future Tense Central, a great place to find lots of privacy applications. Blackcert is an SSL certificate service with lots of great features and competitive prices.

We're once again moving things around. This time we've added the off-air talk at the end as a bonus track, so to speak. Let us know what think of this method. We're trying to find the best combination to keep everyone interested.

News about our FreeRoss fundraiser: