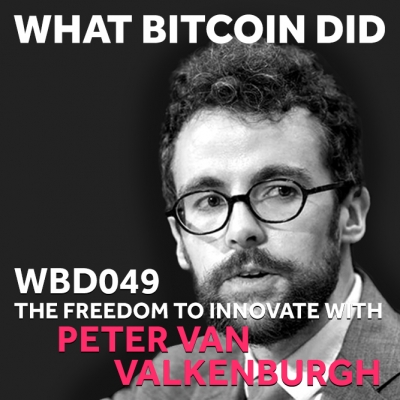 “A system of money that can move millions of dollars across borders are going to have some uses which are unsavory, it is also going to make the world freer, better and a buttress for human dignity.”

In the age of financial surveillance, cryptocurrencies have created a headache for regulators. The ability to move value, across the world without any intermediary has many benefits to society but can sidestep state-level regulations. Further, the ICO boom has created new forms of capital creation and regulators have been watching the space closely.

Coin Center recognizes the benefit of preserving the freedom to innovate with these permissionless public blockchains such as Bitcoin and Ethereum, and they support this by:

In this interview, I talk with Coin Center’s Research Director, Peter Van Valkenburgh about the complexities of state v federal legislation and how they work with policymakers to support public blockchain innovation.