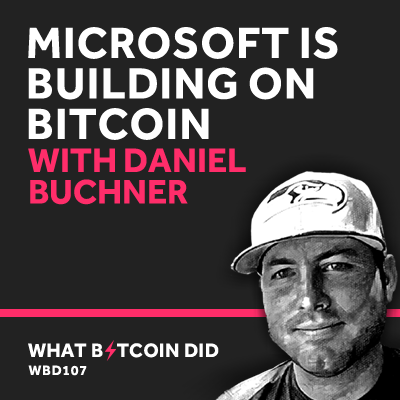 As Bitcoin continues to grow, it is no longer an underground movement for cypherpunks and geeks. Bitcoin has broken into the mainstream while maintaining its core decentralised feature, out of the reach of state control.

Where financial institutions have woken up to a world which includes Bitcoin with the arrival of futures, high-grade custody and banking infrastructure; major companies are now recognising that Bitcoin is now part of the economy that can't be ignored.