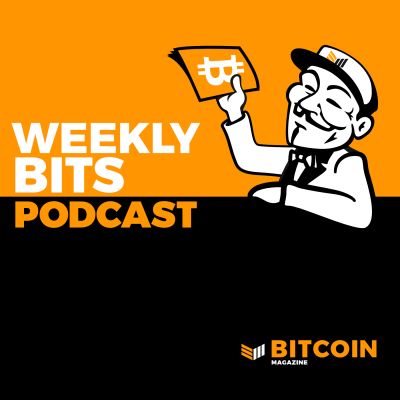 The Federal Reserve has funneled roughly $500 billion into the repo market since September 2019 in what was originally pitched as temporary operations. Now, it wants to extend the same efforts to smaller institutions in an unprecedented extension of its influence over the economy. On this episode, Colin and Peter discuss Bitcoin Magazine's cover story about the Fed's actions and what they tell us about our financial system. If this reminds anyone of the climate before The Great Recession, then Bitcoin could be a solution.

The Fed Repo Market Is a Dam Ready to Break