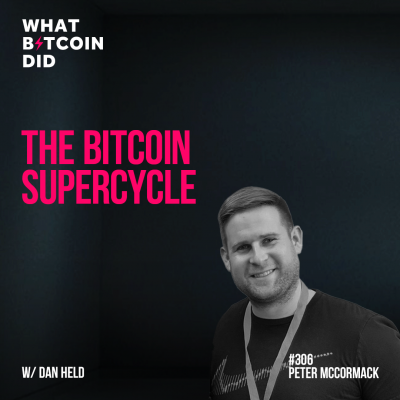 The design of Bitcoin issuance leads to clear four-year market cycles. While Bitcoin experienced bull runs in its first cycle, 2013 was the first, mainstream bull market and the price climbed to over $1,000. What followed was a multi-year bear market and an 80% drawdown.

2016/17 marked the next bull cycle with the Bitcoin price reaching $20,000 only to, again, experience an extended bear market and another 80% drawdown.

Many speculate the catalyst for these cycles is the four-year halving, where the issuance rate of Bitcoin to miners cuts in half. With reduced supply and sustained demand, the price of Bitcoin pushes higher. However, each successive bull market presents a new and different set of participants.

In 2013, the early adopters were the people who understood the technology or needed censorship-resistant money for the Silk Road. While it had become simpler to buy Bitcoin during this cycle, the fall of MtGox marked the end of this bull market.

2017, was mainly a retail-driven bull market, with few institutions investing in Bitcoin, due to the lack of infrastructure and regulatory clarity. A civil war also marked 2017, where Bitcoienrs debated the block size, ending with a hard fork, a split in the community and the creation of BCash.

The current bull market is again different. Institutions have woken up to Bitcoin, and Michael Saylor has paved the way for corporations to add Bitcoin to their balance sheet. With the unprecedented levels of money printing and reckless policy, the need for hard money that is state resistant is more apparent than ever. As Dan Held says "Never before has Bitcoin had such strong fundamentals against a macro backdrop that highlights exactly why Bitcoin is needed, the narrative is singular, and the ability for global value to flow into Bitcoin has never been easier."

In this interview, I talk to Dan Held, the Director of Business Development at Kraken. We discuss Bitcoin market cycles, the halving's impact, and the catalysts that could make this cycle a supercycle.