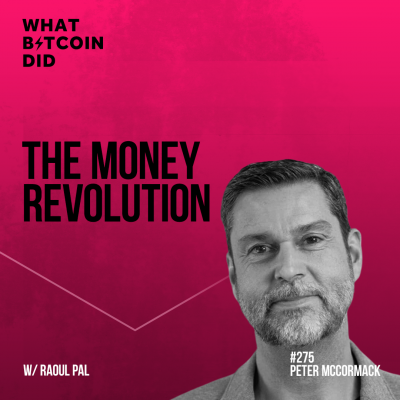 The IMF recently released an article in which they called the economic impact of the COVID-19 pandemic a “new Bretton Woods moment.” Suggesting that the pandemic’s effect on the economy and the substantial fiscal stimulus required may be too hard to come back from without change.

The IMF announcement happened in the shadow of central banks around the world looking more and more at issuing their digital currencies. These Central Bank Digital Currencies, known as CBDCs, will give more power to the state over the control and flow of money. While this control does offer some benefits, they do also increase surveillance and reduce monetary freedoms.

Are we in the midst of a revolution in money? And what does it mean for Bitcoin?

In this interview, I am joined by Raoul Pal, macroeconomist and co-founder & CEO of Real Vision. We discuss the IMF considering a new Bretton Woods type system, central banks issuing digital currencies and what this means for Bitcoin.