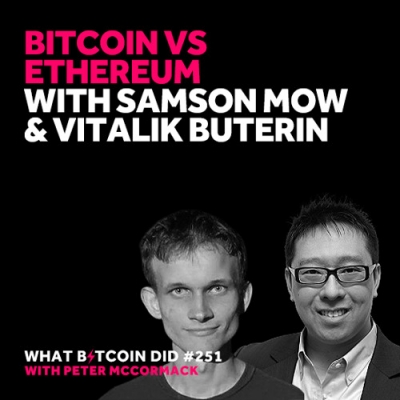 The Bitcoin community can be a very hostile place, in an industry that has more than its fair share of scams and questionable projects it often falls at the feet of Bitcoiners to call them out.

In many ways, Ethereum is the antithesis of Bitcoin. Whereas Bitcoin is slow and conservative in its goals and development, the ethos of Ethereum is to ‘move fast and break things’. These philosophical differences often lead to fiery debates between the two communities.

Over the past few days, a new debate was sparked by the seeming inability to verify the total supply of Ethereum. Supplygate has divided the two communities again with many Bitcoiners believing that the ability to audit the supply should be one of the fundamental principles of a money system. With Bitcoin, it is the monetary policy which gives it value over fiat, therefore having a fixed supply and the ability for anyone to run a node and audit the supply is critical.

Believers in Ethereum argue that Ethereum’s value proposition is different and that difficulty of getting consensus around the total supply is not a significant issue.

During this debate Chief Strategy Officer at Blockstream, Samson Mow, and Ethereum creator Vitalik Buterin traded blows on Twitter. I asked them to come on the show and discuss the philosophical differences between Ethereum vs Bitcoin.