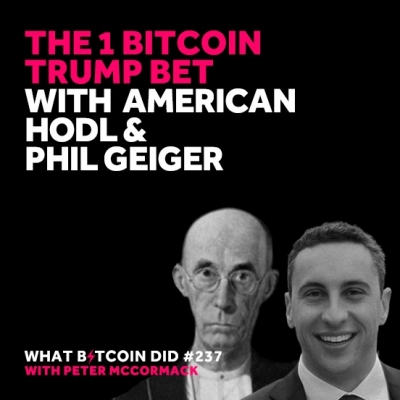 Throughout 2019, President Trump's re-election campaign looked to be on steady ground, but 2020 has been a very different story.

Following the outbreak of COVID-19, countries across the world have gone into lockdown. However, Trump, Fox News and a large number of key Republicans initially played down the risk of the pandemic, and Trump has faced fierce criticism for his lack of decisive action. The US has been the most severely affected country, with around one quarter of all recorded infections and deaths.

During this same period, the killing of George Floyd sent shockwaves across America. Millions took to the streets to protest police brutality and to campaign for Black Lives Matter. Many of these protests quickly turned violent and, again, Trump was criticised for his lack of decisive action and leadership, epitomised when he retreated to his bunker rather than addressing the nation.

The pandemic and protests have opened up the election race, and while Trump has furiously Tweeted, Joe Biden has mostly retreated from public view. Support for Trump appears to be dropping, and most recently, Trump's rally in Tulsa was only attended by 6,200 people in attendance, in a building with a 19,000 capacity.

While 2020 has been mostly negative for Trump's re-election campaign, he does have fiercely loyal supporters, and while the polls indicate Biden has a clear lead, this will likely be another close election.

I tweeted that I would bet anyone $5,000 in Bitcoin that Trump would lose. American Hodl (@hodl_american) took me up on the bet. Phil Geiger, from Unchained Capital, agreed to arbiter the debt, holding the 3rd key in a multisig wallet we set up using Unchained Capital's Caravan product.

In this interview, Hodl, Phil and I discuss the bet, US politics, if the current economic and social situation is positive or negative for Trump, populism, voter suppression and the election race.