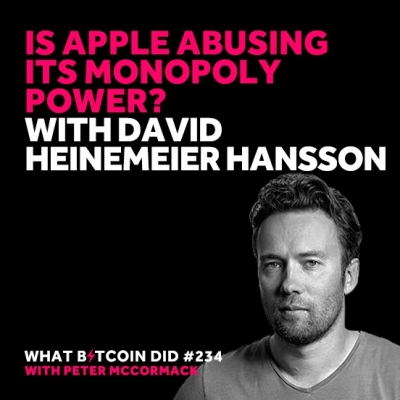 New concerns have been raised around Apple's business model after the company rejected future updates for Basecamp's newly launched email app Hey. Apple initially approved the app, but then put it on hold — meaning Basecamp couldn't submit any updates or bug fixes until it added an option for users to subscribe to Hey's service through an in-app purchase.

Basecamp has disputed this decision, saying it shouldn't be forced to allow users to sign up for Hey through in-app purchase, subjecting then to Apple's 30% tax on its subscription fee.

HEY's predicament has highlighted inconsistencies in Apple's policy execution, having allowed other apps with similar business models to exist in the App Store without mandatory in-app subscriptions. They have also made exemptions for streaming applications and rivals; Amazon and Netflix.

The case has raised questions about how Apple is operating and whether it's exercising an anti-competitive advantage over services from third-party developers.

HEY's fight comes as the company is already facing two EU antitrust investigations after Spotify and other firms filed similar complaints to those raised by Basecamp.

In this bonus episode, I talk to Basecamp Founder & CTO, David Hansson. We discuss Apple’s threats to remove their email app HEY from the App Store and Apple’s monopolistic business model.