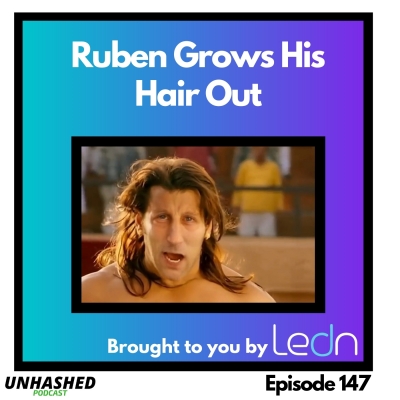 On this episode of the Unhashed Podcast, we talk AMC accepting bitcoin, infrastructure bill shenanigans, Ee-lawn Musque's take on mining energy mix, how ETFs might or might not track the BTC price, half a billion dollars in a DeFi hack, and then finish off with some movie reviews.