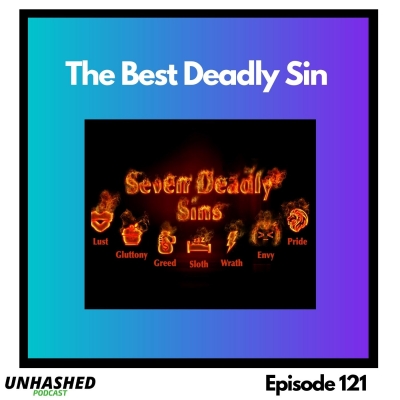 On this week's Unhashed Podcast: Bitmex Research released a blog post about the transaction fee gathering capability of Bitcoin miners, the wallstreetbets subreddit nearly bankrupted the Melvin capital hedgefund by pumping shares of popularly shorted stocks, Gemini has launched an interest-earning program called Gemini Earn, a vulnerability affecting earlier versions of Bitcoin Core was disclosed by Core contributor and developer Andrew Chow, and Elon Musk changed his twitter description to #Bitcoin and then cryptically tweeted, “In retrospect, it was inevitable”.