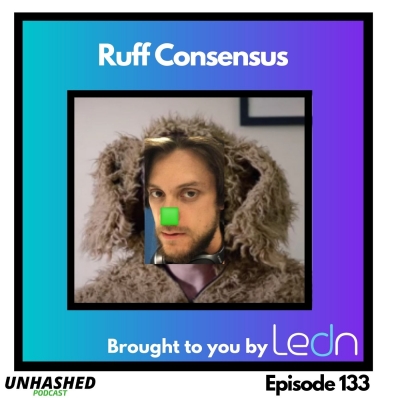 On this episode of the Unhashed Podcast, we talk taproot signalling, theft on BSC DeFi platforms, and Charlie Munger surprising everyone with a perfectly nuanced take on bitcoin. We finish off trying to determine whether or not we should get rid of everyone's pets to save the environment. Probably, right?