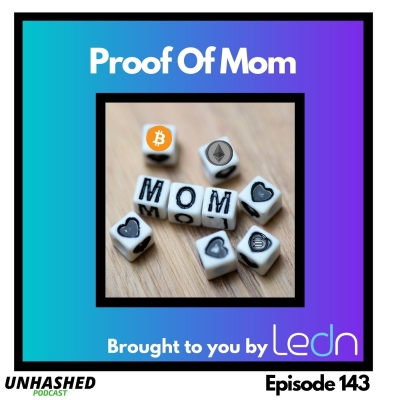 On this episode of the Unhashed Podcast, we touch on Square Crypto venturing in to the hardware wallet space, a Casa client getting drugged on a date, and then destroy our bitcoin-only cred by venturing into projects moving from Ethereum to Solana, PS4 Crypto Mining in Vinnytsa, and TikTok shitcoin promoting, and a new Korean token that takes ‘shitcoin’ a little too literally.