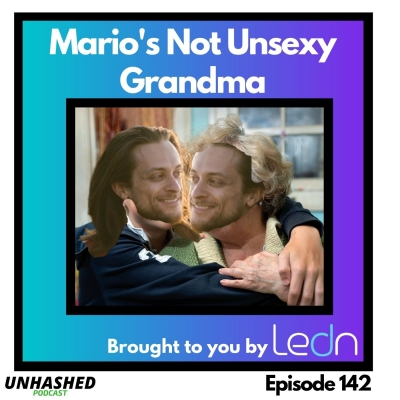 On this episode of the Unhashed Podcast, we get into the game theory of paying ransoms, speculation on how to abuse UK's legal system CSW-style, how S2F is totally undeniable and a perfectly predictive model, when NIMBYism with bitcoin mining, and the death of nuance with mining council press releases.