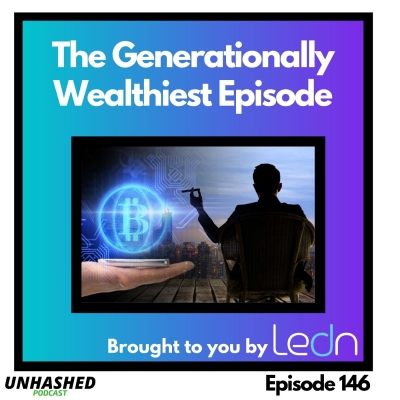 On this episode of the Unhashed Podcast, Ruben and Mario go on some detours. We talk AA+AB twitter drama, who has and hasn't gotten arrested among our hosts and guests, and go on a rant or two about generational wealth before tackling the ancient philosophical query: is calling someone a "whale" an insult?