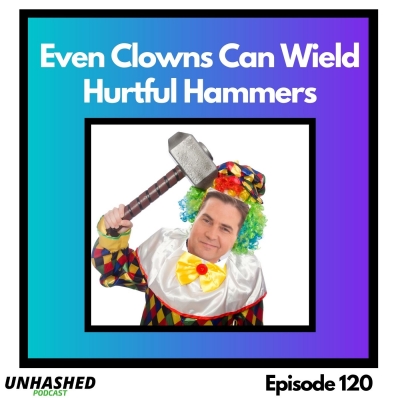 On this episode of the Unhashed Podcast, we compare Harvard’s endowment with the Unhashed endowment, get bored by even more corporate BTC purchases, comment on wumpus’ role in the community, and why you should dump all your bitcoin because it can be double-spent now.