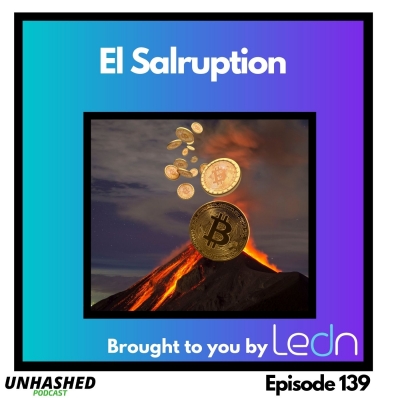 On this episode of the Unhashed Podcast, the gang’s all back together, covering influencer tweets and price movements, was Miami a super-spreader event, Mara pool getting their act together, Taleb aligning with BSV fraudsters, El Salvadorean volcano mining, decentralized social networks, and hot takes on hippie clothing.