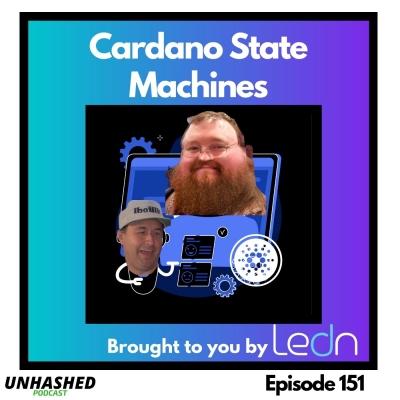 In this week's episode, the tit is moving (again) so Ruben Bryan and Colin walk through the finer points why DeFi insurance DAOs also need insurance, we give another toot to El Sal legal tender law, Tips on Twitter, and, finally, an analysis of the first live Dapp on Cardano testnet! Look out!