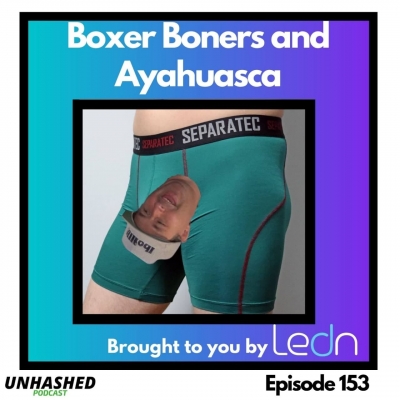 On this episode of the Unhashed Podcast, we talk Solana node troubles, Evergrande instability, Robinhood crypto withdrawals, how to pronounce Erdogan’s first name, and how Ryan Selkis hates when you don’t buy tickets to his events.