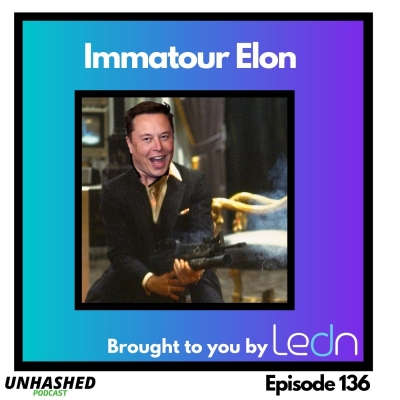 On this episode of the Unhashed Podcast, we have some catching up to do with the news. Topics includes American banks offering bitcoin through custody with NYDIG, Chinese miners suffering a crackdown from authorities, Blockfi’s very expensive affiliate payout error, and trying to untangle the mess of Elon’s tweets about bitcoin over the past few weeks.