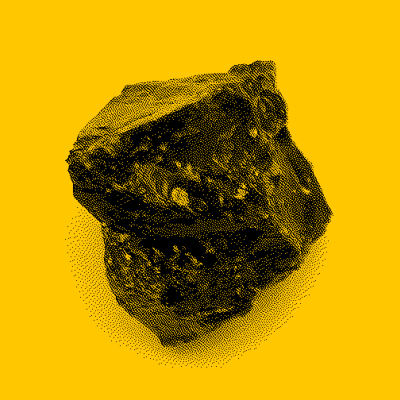 Engineer Ted Blackman works on the Urbit OS kernel. Like many Tlon employees, Ted initially came to the project as an open source contributor. In this discussion Ted breaks the operating system down into its components and explains its relationship to Urbit ID which we will cover in-depth in episode 4.  Ted begins by helping us establish a foundational understanding of what an operating system is and what roles traditional OSs excel in. Then he explores how Urbit functions as a layer above, creating a unique environment for applications to run within. A major question raised by the first half of this discussion, and which many Urbit enthusiasts will already have in the back of their minds is how can such a minimalist, universal operating system take advantage of the task specific performance benefits some CPUs offer? The answer lies in a unique Urbit innovation called Jets. In understanding Jets we can grasp the inherent performance limitations of an operating system like Urbit, and understand how those limitations can be overcome. Ted has a talent for making the complex understandable, so while this is a very advanced episode, even a non-technical person will find this discussion educational and entertaining. urbit.org/install/ urbit.live