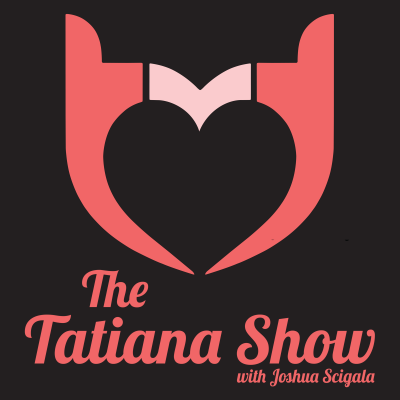 In dealing with the novel coronavirus, COVID-19, many businesses have been forced to shut down temporarily, schools have closed, and many are quarantined in their homes. On this episode of The Tatiana Show, we invited military veteran and business development manager with GoCoin, Dionna Bailey, to discuss the role of the armed forces and the government during this time of crisis.

Dionna joined the army in 1998, a month after her 17th birthday, and served a total of 18 years with 4 combat tours in places such as Bosnia and Iraq. She gives her thoughts on:

Dionna Bailey is currently the business development manager with GoCoin, has served as an ambassador for Nexus technology, and is a cryptocurrency and blockchain enthusiast. This Army medic veteran recently retired after serving 18 years and four combat tours, one in which she was awarded a bronze star. She is an expert in government contracts and international relations. She has trained foreign militaries and helped build hospitals in third world countries.

Her marketing experience includes the Medical Public Relations 4th Infantry Division Surgeon’s Office and the Wounded Warrior Transition Battalion, Director of Marketing and Sales for GM Bailey Construction, and President of DB Group, Inc Sports Marketing and Management where she still works with some of the most elite athletes in their sport. A true believer in blockchain, Dionna founded Nexus Kids, a non-profit organization dedicated to bringing Computer Coding and Computer Science to under-privileged children around the world.

*You have been listening to the Tatiana Show. This show may contain adult content, language, and humor and is intended for mature audiences. If that’s not you, please stop listening.  Nothing you hear on The Tatiana Show is intended as financial advice, legal advice, or really, anything other than entertainment. Take everything you hear with a grain of salt. Oh, and if you’re hearing us on an affiliate network, the ideas and views expressed on this show are not necessarily those of the network you are listening on, or of any sponsors or any affiliate products you may hear about on the show.