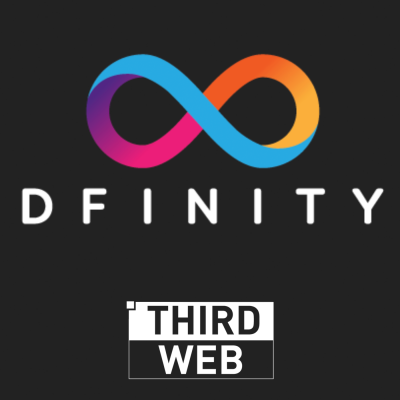 "The DFINITY project was formed to research ways of enabling public decentralized networks to host a virtual computer of unlimited capacity. This rests upon a new blockchain computer that is similar in concept to Ethereum but has vastly improved performance and, ultimately, unlimited capacity. The starting requirement was that the systems developed should be useful in joining 1 million or more mining clients."

Huge claims, but the DFINITY project is indeed one of the most interesting infrastructure builds in blockchain today. This episode has been under embargo for almost four months so it's with great pleasure that I finally get to publish.

Dominic Williams, the inventor of many of the technologies employed by DFINITY joins to walk me through the consensus paper. This is a highly technical episode, but as the white paper is now available it will make a valuable companion.