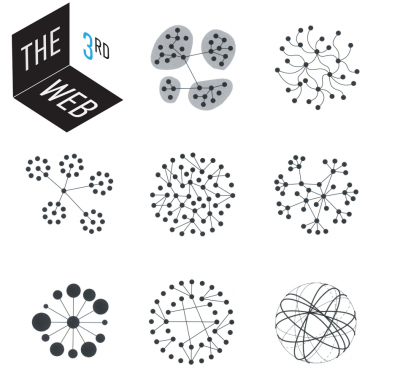 Building on Substrate People used to build their own web servers, now they use the cloud. People used to build new chains, now they can use Substrate. This enables builders to focus on the area of their expertise. One month after development began a test net was operational Three months the project was live. EOS was too centralised Ethereum was not flexible enough

The Polkadot and Substrate ecosystem Friendly and helpful community 20 projects underway 100 planned for the end of the year Platform still stabilizing People are building now planning to switch to the security of the Polkadot chain.

The problem of governance It’s a problem that has been pursued by humanity for all time Blockchains increase social scalability Improves legiobility Enables new organisations These new organisations need new governance systems Blockchains are new so there is naturally experimentation and opportunity. Want to further this human endeavour in the blockchain world

How does edgeware actually do governance? Allocate tokens using a “Lock Drop” of ether. One token one vote. Vote can be allocated Focusing on core changes to the network/protocol, allocation of on-chain treasury that is bootstrapped by the block reward.

The Lock Drop Initial token distribution is the linchpin of effective network governance Require the belief in the economic value of the token Previous ways of doing this were an ICO or airdropping a token The Livepeer Merkle Mine was an interesting experiment Edgeware hopes to get the same effect of distributing tokens to people who want to actively participate without the bloat of a Merkle Mine. Ether tokens are locked in a contract that prevents the tokens from moving for a period of 3, 6, or 12 months. The registry of locked tokens is used to initiate the Edgeware chain with additional tokens allocated to individuals who locked their tokens up for longer periods.