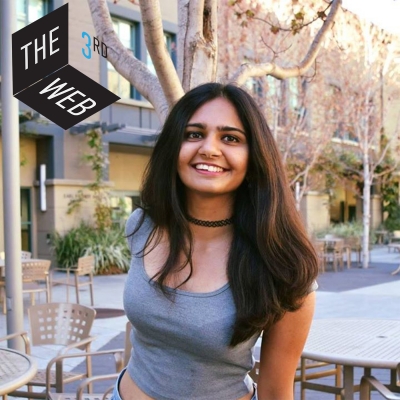 Aparna Krishnan is head of education at Blockchain at Berkeley and co-founder of Mechanism Labs, an open source blockchain research lab. Earlier this year, Aparna was awarded a scholarship by the DFINITY Foundation for Mechanism Labs’ research into consensus mechanisms. This episode is essentially a primer for advanced discussion of consensus in decentralized networks.

Hard to get both economic and cryptographic security. Not clear that bribing and collusion attacks have been solved. No protocols have shown sophisticated economic models.

Mechanism Labs Focussing on incentive schemes What does it mean to have a stable, scalable protocol Scalability