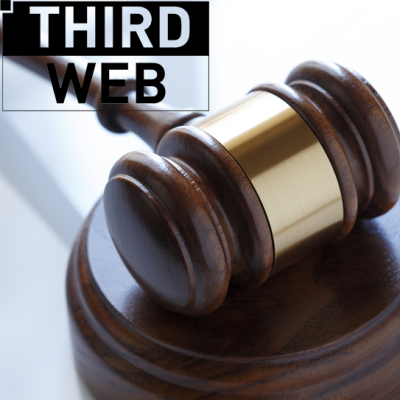 The Third Web #1 - Re-examining the Legality of ICOs

Joshua Ashley Klayman, co-founded the blockchain and smart contracts working group at the law firm Morrison and Foerster and leads the WSBA’s Legal Working Group. We caught up in person at a Cafe in Central Park to discuss gender disparity in tech and ICO regulation - a subject of considerable significance right now.

ICO Regulation: What percentage of ICOs are legal? How do “facts and circumstances” bear on the Howy test? Analyzing the SEC ruling that TheDAO was a security Regulatory focus on preserving the innovation space Fear of fraud, scams and terrorist financing Most ICO tokens are securities The utility token misunderstanding The Swiss foundation model and the challenges of separation of governance Is it irresponsible for ICOs to be raising $200MM in funding?