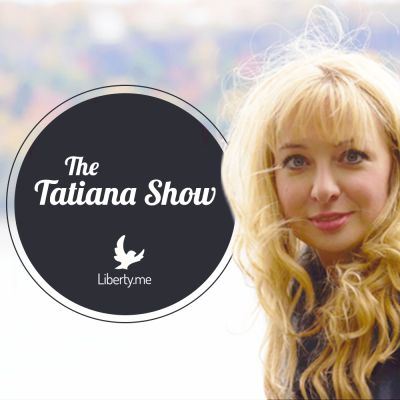 --"I Love My Country But Hate What They Are Doing"

-Fergus Hodgson is the roving editor of Gold Newsletter and the founder and chief executive of Antigua International, a consulting firm that connects the Americas. He is also a research fellow with the Tax Revolution Institute in Washington, DC, and a blogger with the Fraser Institute in Canada. He studied economics at Boston University, political science at the University of Waikato, New Zealand, and Cuban history at the University of Miami. His articles have appeared in US newspapers such as the Cleveland Plain Dealer, Charlotte Observer, and Washington Times, and in online outlets such as the American Conservative, World Net Daily, and LewRockwell.com. He is a citizen of Canada, Ireland, and New Zealand, where he grew up, and lives in Argentina.

www.Anarchapulco.com (Use the code "tatiana" at checkout to get 10% off the ticket price!)