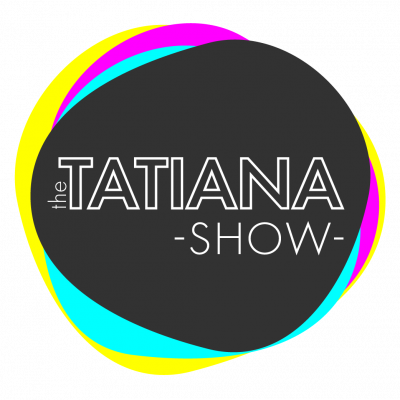 Ancient faiths and indigenous peoples across the world have long believed in the ceremonial use of psychedelic plants & fungi as a means of spiritual awakening and confrontation of trauma. However, the so-called War on Drugs has prevented these groups from being able to practice these rites and rituals without either mountains of red tape or fear of criminal prosecution. Decriminalize Nature wants to change that. Through education, advocacy and lobbying, they are trying to change the perspective on these entheogenic compounds and give these cultures, as well as those seeking to explore their inner space, the freedom to practice their spiritual understanding.

About the Guests:
Carlos Plazola studied biology and anthropology at UCLA to make sense of life on this planet. He lived with the Achuar of Ecuador to connect with deeper meaning and the sacred. He studied Environmental Science at Yale to understand the human impact on Earth’s ecosystems. But he also needed to learn the tools to create change. Carlos’ first career was as a community organizer with ACORN. He organized communities around social and environmental justice for seven years to learn community organizing. He also wanted to learn the tools of government, so he worked for a congressperson, and then became a chief of staff to a councilmember and ran political campaigns. Finally, Carlos wanted to learn the tools and logic of business, so he became a businessperson, grew several companies to over 50 employees, and became a developer to learn how to create the built environment. Today, he has the tools he needs. From here forward, he dedicates the rest of his life to creating spaces and movements that honor the beauty of life.

Larry Norris, PhD is the co-founder and on the Board of Decriminalize Nature and helped to co-author the resolution that received a unanimous decision from Oakland City Council in June 2019. He has supported the successful passage of DN related policy in seven cities across the US and is currently supporting individual DN teams in roughly 45 cities to pass similar policy, as well as statewide legislation in 3 states. He is also the co-founder and executive director of ERIE (Entheogenic Research, Integration, and Education) 501(c)(3), a group dedicated to the development of entheogenic education and integration models. Larry holds a Ph.D. from the East-West Psychology department at the California Institute of Integral Studies (CIIS) in San Francisco; his dissertation reviews archived ayahuasca experiences to identify transformational archetypes and insights and consider their implications for integration. As adjunct faculty at CIIS, Larry taught a graduate course called Entheogenic Education: Contemporary Perspectives on Ancient Plant Wisdom in order to discuss the concept of entheogens as educational teachers and cognitive tools. He was also an adjunct faculty at John F. Kennedy University teaching a class titled Paradigms of Consciousness. A dedicated activist and proponent of cognitive liberty, Larry’s efforts are a contribution to not only change the Western legal status of these powerful plants, fungus, and compounds, but also to emphasize the sacred nature of entheogens given the right set and setting.

You have been listening to The Tatiana Show. This show may contain adult content, language, and humor and is intended for mature audiences. If that’s not you, please stop listening. Nothing you hear on The Tatiana Show is intended as financial advice, legal advice, or really, anything other than entertainment. Take everything you hear with a grain of salt. Oh, and if you’re hearing us on an affiliate network, the ideas and views expressed on this show are not necessarily those of the network you are listening on, or of any sponsors or any affiliate products you may hear about on the show.