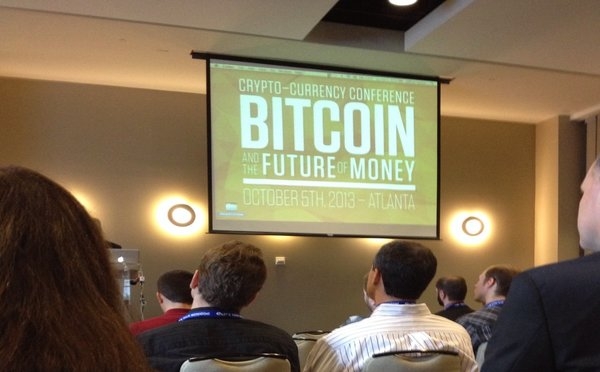 The Evolution of BitShares (Formally ProtoShares)

On October 5, 2013, at Crypto-Currency Con, Daniel Larimer, the founder of Invictus Innovations gave a presentation on Decentralized Autonomous Companies (DAC). One idea he presented was the creation of ProtoShares (PTS). PTS is a mineable cryptocurrency used to raise funds for the development of a suite of DACs sponsored by Invictus Innovations.

ProtoShares was initially mineable only with CPUs and eventually with GPUs. PTC were not pre-mined and quickly rose in value to over $9.00 USD with a market capitalization that exceeded $30 million within 45 days of launching. Quite impressive.

However, there was one huge problem.  In order to mine PTS, miners spent an enormous amount of money on hardware, software, and cloud services. Proof-of-work diverted funds away from the DAC ecosystem, and Invictus Innovations set out to devise more productive means of raising capital. Mastercoin, a Bitcoin 2.0 protocol, raised funds via a donation crowd sale in August 2013.  This eliminated the need for mining while maximizing fundraising efficiency.  I believe this served as a pivotal example encouraging the company to adopt a similar model.

Invictus Innovations introduced new features to this crowd sale donation concept.  They created a second asset called AngelShares (AGS) that allowed individuals to fund future DACs while receiving a stake. This idea is now commonly referred to as cryptoequity. The model attracted individuals from the cryptocurrency community with a long term vision for the DAC ecosystem.  New DAC developers gained initial community support if they would honor a social consensus contract. This contract stated that new DAC developers set aside a minimum 20% stake in their DAC. This stake which would then be split equally between AGS and PTS holders in exchange for community support, testing, and promotion of the new DAC.  Additionally, the developer would gain access to Invictus Innovation's technology toolkit and support.

The AGS donation period started on Jan 1, 2014 and ended July 19, 2014.  During this time, one could donate Bitcoin (BTC) or PTS and receive a percentage of 5000 AGS distributed daily.  The campaign proved to be successful in raising donations.

On Feb 28, 2014, Invictus Innovations took a snapshot of PTS and AGS, granting the holders an allotment in BitShares X when released. AGS donations after Feb 28, 2014 did not earn any stake in BitShares X or its derivative DACs.  However, post snapshot donations were rewarded with stake in future DACs (excluding BitShares X) including several projects to decentrally administer and fund the following services:

Hopefully, this article helped clarify the evolution of ProtoShares. More information about BitShares is available here.