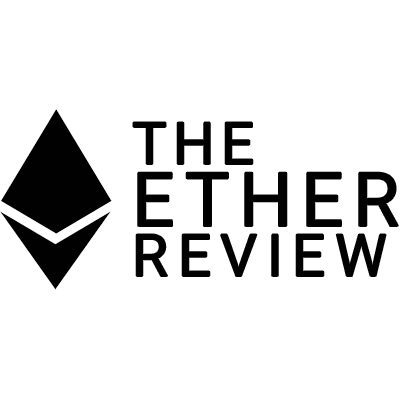 Blockchain is a recent innovation, cryptocurrency is not. From the mid 80s to the end of the Dot Com Boom in the late 90s, cryptographers and developers tackled many of the problems we are encountering today in this new era of digital currency.

Pelle Braendgaard is a veteran search engine webmaster (AltaVista) and participant in the cryptocurrency space of the early nineties. Back then, the Crypto Finance Conference, held in Aguila was the epicenter of the community. A tremendous amount of progress was made but the Dot Com crash and terror attacks of 9/11 caused a halt to almost all progress. It was not until the emergence of Bitcoin that the wheels again began to turn. Pelle takes us on a tour of forgotten knowledge and reaffirms some basic principles which the Ethereum community has lost sight of:

What is a contract really? “It’s something that came out of - you could call it an open source community of business people over thousands of years . . . It’s not a piece of paper, it’s not a piece of code, but it’s actually a relationship with multiple parties where each party has some kind of duty, some kind of obligation and then some kind of right in exchange. That’s what a contract is . . . it’s more an ephemeral concept”

Be sure to follow the show on iTunes & Soundcloud