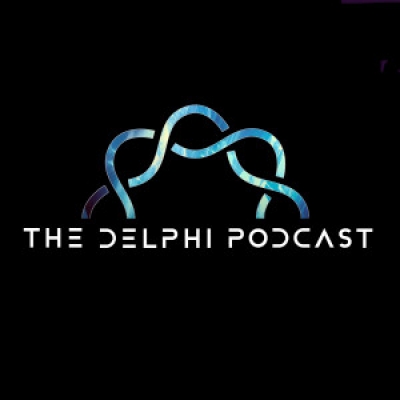 Chain Reaction Host Jose Maria Macedo hosts Glen Weyl, economist and Principal Researcher at Microsoft. Glen Weyl famously wrote Radical Markets, one of the most original and creative economic treatises of our time. One of the book’s most vocal fans was Vitalik himself, and Vitalik and Glen have since collaborated on multiple initiatives, including the original Quadratic Funding paper which later spawned Gitcoin. Glen has also founded a social movement called RadicalxChange Foundation which seeks to implement his ideas.

In this conversation, Glen explores his novel economic ideas and how they can be used to create new social technologies that solve some of today’s hardest problems.