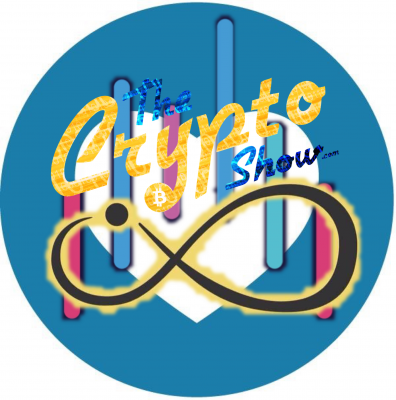 After the Arcade.City ARC Token crowd sale a rift in the Force arose resulting in a "Branding Fork" of Arcade.City into Swarm.City named after the official hand book of Arcade.City "Swarmwise". We've had a fantastic interaction with the Arcade.City drivers across the board and we only endorse the drivers as a whole. Hopefully Swarm will deliver the App that was promised for so long and they can all coexist.

Not unrelated we also talk with Arman Sadri who is heading up the Unsung.org efforts in Seattle. We were able to, with donations by Dash.org to help Arman get some socks, blankets and pizza for some homeless folks in an area called tent city in Seattle. This is a great demonstration of what crypto currencies can do. Unsung.org has also started accepting Dash directly on its website as well as Ether and Bitcoin.