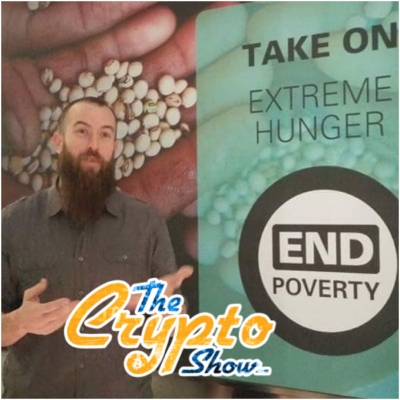 The on air portion of the show we talk with Jason King and his co founder of Unsung.org Dean Masley. They both get into some really great ideas and problems they've solved with feeding the hungry. Their new project Unsung is an excellent idea connecting people with with extra food to those that need it. It's kind of like Uber in that instead of sharing a ride you're sharing a meal and its tax deductable. Then we talk with Daniel Nance of SMH metals. This was an interview done in Acapulco during Anarchapulco. Daniel says while at the conference he met with Trace Mayer and they're in discussion of getting the metals dealer added to Kraken. Original air date 3/20/16 on LogosRadioNetwork

Sponsored by Bitcoin.com and Unsung.org