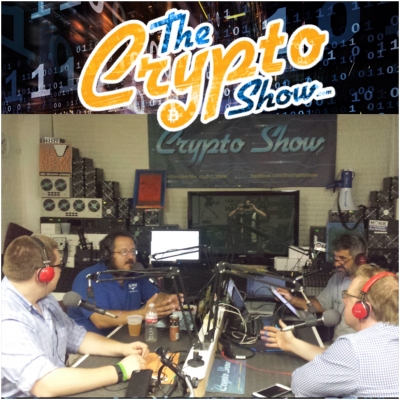 We Start off the first 30 minutes with the Nationally controversial newly elected GOP Chairman of Travis county Tx Robert Morrow. Robert spent the first 24 hrs in office tweeting about the private parts of the Clinton's, the sexual preferences of the Bush family and Rick Perry's homosexual escapades. According to Roberty of corse.
The comedic value of this interview is as epic as Robert's troll level on the GOP.

Then we get serious and down to some Bitcoin topics with Peter Kirby and David Johnston of Factom and DAPPs.
We get into the origins of Factom and the block size debate from the view of The Satoshi Round Table. The problem with block size issue seems to be getting a hand full of people to work together while philosophical barriers halt any progress. Original air date 3/2/16 on LogosRadioNetwork.

Sponsored by Bitcoin.com and Bkeychain.com