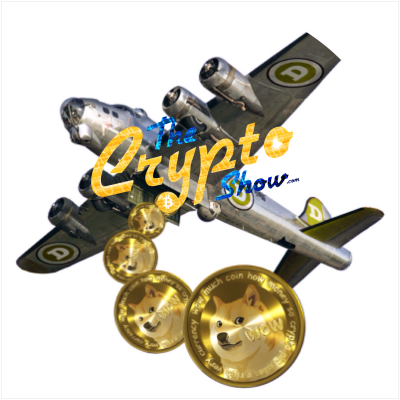 On tonight's episode of "The Crypto Show," Todd Dennison of DogeCoinNotBombs is resurrecting the charitable relief effort to focus on aid to Hurricane Irma victims. Todd is currently hunkering down in his home as the storm is still ongoing, but as soon as it subsides he is going to be on the ground as an aid-worker, using funds and other resources provided by Drew Phillips of BitcoinNotBombs.com, as well as a donation by Roger Ver and likely donation by The Crypto Show.

Todd outlines some of what is likely going to be needed to get done, as well as updates us on current weather conditions.

In the second hour, we talk to Drew Phillips, who gives us a quick overview of BitcoinNotBombs for those listeners who may not know, including former relief efforts in which he has been involved, such as raising Bitcoin for hoodies to pass out to San Francisco homeless. We also discuss his friend "Morpheus" (a.k.a., "Thomas") who is a recent political prisoner simply for selling Bitcoin. We then discuss the upcoming Nexus conference and the many celebrity attendees (including Lynn Ulbricht) expected, and Drew will be involved in a raffle or drawing to raise money for FreeRoss.org.