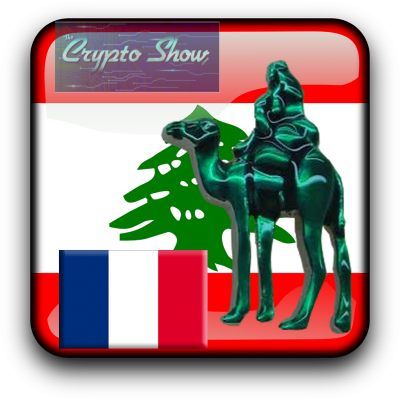 The Crypto Show: From the Silk Road to Islam via Paris

In the first part of the show, co-hosted by Julia Tourianski of Brave the World, we talk with actor Alex Winter at a screening of Deep Web.

In the second part, we part we talk with Hesham El-Meligy of Muslims4Liberty about the attacks in Paris and Lebanon, as well as media deception and Islamophobia. We hope the general public will consider this perspective before the one of "mob rules."