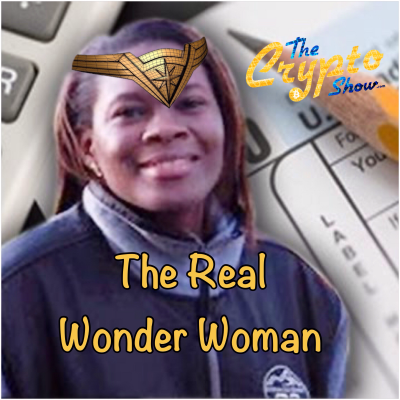 On tonight's episode of "The Crypto Show," our first guest is Sherry Peel Jackson, businesswoman, author, speaker, former CPA, former IRS agent, former political prisoner, and IRS/income tax protestor, who was featured in Aaron Russo's film "America: From Freedom to Fascism." She tells us about her experiences at the IRS, her time in jail and Congressman Ron Paul's personal intervention on her behalf while behind bars, her adventures as a tax protestor, the several books that she has written, and her business and how it relates to tax protesting. She also explains the illegitimacy of the IRS and income tax, beginning with the faulty ratification of the 16th Amendment, the dubious passing of the Income Tax Act, and the non-existence of any specific law that compels Americans to pay an income tax.

In the last two segments we talk to Scott of guncompensator.com. We discuss his online and brick-and-mortar gun parts and accessories business and his clientele, California laws towards guns and the State's business environment, how he met Danny and got introduced to the GhostGunner, and the GhostGunner's immediate popularity and success once he signed on to become a distributor.