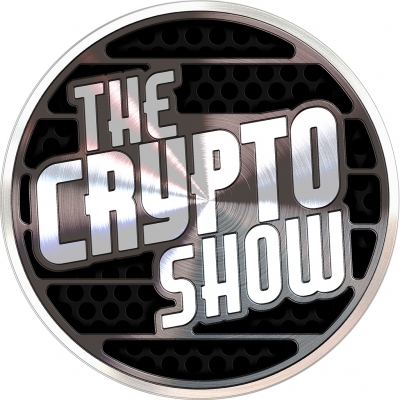 The Crypto Show: A Tale Of 2 Traders, Prison Vs Compliance The Morpheus' Story

As the title alludes this the tale of 2 bitcoin traders , a cautionary tale. About 3 years ago these 2 Phoenix area Bitcoin traders paths parted as Morpheus was caught up in an IRS sting/entrapment operation. IRS agents posing as Russian heroin dealers ensnared Morpheus in their web of lies. It was never the intent of any Bitcoiner in Phoenix to be the washing machine of these scumbags. The Agents spent months infiltrating the Bitcoin Meetups until they found their prey. As a result Morpheus went Prison while Doug chose compliance and built a network of ATM's throughout Arizona.