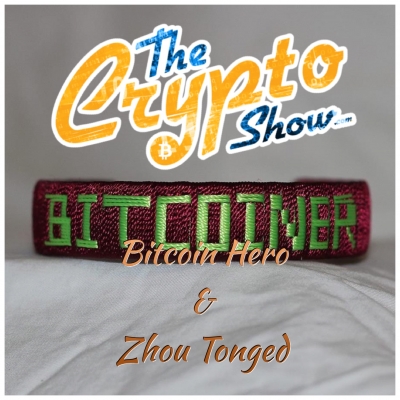 We play the new Zhou Tonged Christmas song "Many Bitcoin to You."

Then we talk Bitcoin with Sebuh Honarchian, covering trading of altcoins, mining, and the dreaded scumbag scammers that plague the space with their MLMs and Ponzi schemes.

Sebuh gives the scoop on a Bitcoin and disruptive tech conference in Amsterdam called D10E. Check it out at d10e.org.