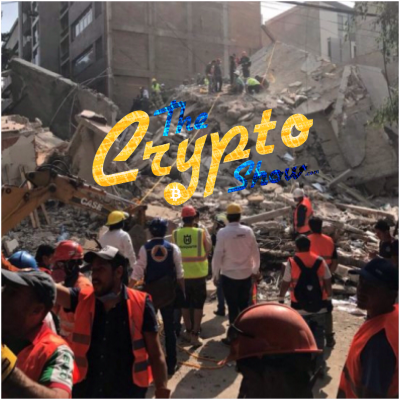 On tonight's episode of "The Crypto Show," we interview Zen Cash's head of business operations Rolf Versluis about Zen Cash, a relatively new cryptocurrency that has a lot of potential thanks to its unique combination of features. We also talk about their very generous donation to the relief efforts in Mexico City after the major earthquake there.

In the second hour, we interview Jose Rodriguez of Bitso, the largest Bitcoin exchange in Mexico and one of the largest in Latin America. We talk about the damage from the recent earthquakes around Mexico City, including the extent of the damage, the continuing needs of citizens in the aftermath, remittance payments, and the generous donation efforts of Bitso. We also discuss what Bitso's all about and what new developments have occurred there.