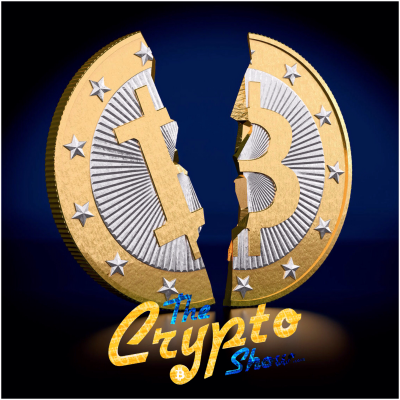 The Crypto Show: Roger Ver On The Rise Of Bitcoin Cash

On tonight's episode of "The Crypto Show," we talk with Roger Ver for the first half of the show. We discuss Bitcoin Cash, the prospects for the demise and success of Bitcoin Core and Bitcoin Cash, respectively, and how quickly Bitcoin Cash may be a crypto game-changer. We ask Roger his opinion as to the failure of Segwit2x, as well as the possible motivations behind the failure of Bitcoin Core to remedy Bitcoin's technical issues. We discuss Bitcoin.com's mining pool and its impressive built-in ability to switch between BTC and BCH mining automatically depending on profitability. We also query Roger concerning the unusual price moves in BTC and BCH, and what he has done with his own Bitcoin holdings since the advent of Bitcoin Cash. And more.

In the second hour, Danny and I discuss his already-in-motion trip to Mexico, his goals while down there, and his trip next month to the Latin American Bitcoin Conference in Bogota, Colombia, and a visit to Caracas, Venezuela. We also discuss upcoming Anarchapulco and highlight some of the amazing speakers who will be in attendance.