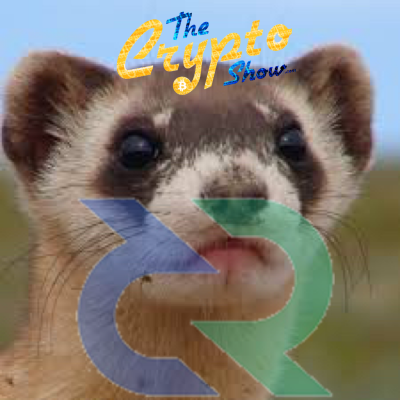 On tonight's episode of "The Crypto Show," we interview Marco Peereboom, CTO and Cofounder of the cryptocurrency "Decred." Marco gives us a quick breakdown of just what Decred is and its features, and then he, Danny, and I discuss the many ways in which Decred is an improvement upon Bitcoin, in fact a "Bitcoin without the drama." We discuss the lightning network, Segwit, the decred governance structure, the Politeia proposal system, the upcoming DAE (Decentralized Autonomous Entity) to which will be donated proposal funds so that the community controls them, atomic swaps, and the upcoming Miami Bitcoin Conference. Marco makes a compelling case for why cryptocurrencies with governance structures, Dash and Decred in particular, will likely be the successful cryptos going forward. We also discuss the shortcomings of Bitcoin and why Bitcoin is at the crossroads that it is. At the end, Danny gives us a brief update from Mexico.